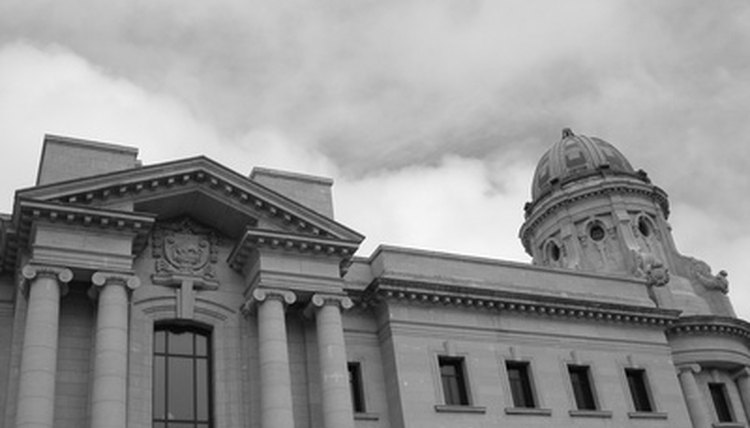 The United States has many different courts to hear cases. Knowing the difference between Chancery Court and circuit court will give you the information needed to file your claim in the right court. Chancery Court was an element of English law that was brought to the United States. When North Carolina became a state, the Chancery system was incorporated into the Constitution. A circuit court is the highest trial court with general jurisdiction. Chancery is separate from circuit courts, whose origins are in common law

Chancery means “that which is naturally right.” Another name for Chancery is equity. A court of equity has jurisdiction in cases where an adequate remedy cannot be had in common law courts. Chancery courts are responsible for dealing with many different types of legal actions. The actions include fraud, specific performance contracts, cancellation of written contracts, reformation, dissolution of partnerships, such as divorce, controlling or overseeing a disabled person’s assets, redemption of land, construction as well as enforcing wills and trusts. The Chancellor of the Court not only uses the laws but also the notions of what is right and how to fix a situation in his rulings.

This site is under construction. We will be back shortly.